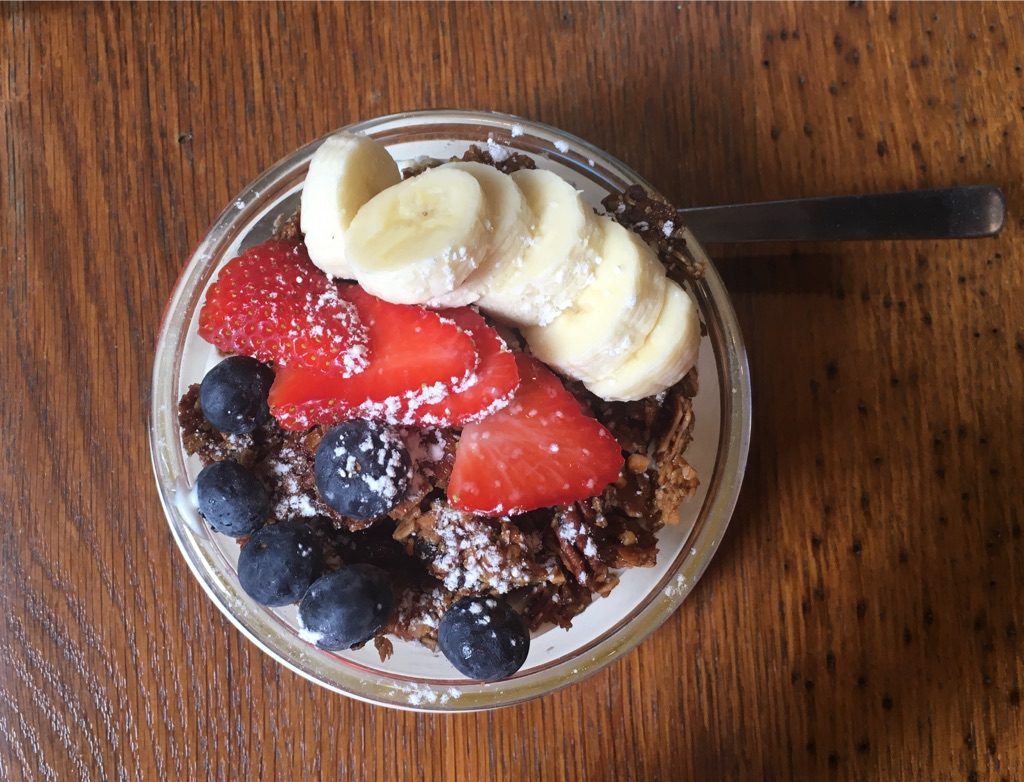 My article on handy phone apps for those residing in the Little Red Dot appears in the August 2017 issue of the Singapore American Newspaper:

Once the realm of flashy games and clunky layouts, smartphone apps have exploded into slick convenience geared at serving any need or want you can think of. One of the most technologically hooked-in countries on the planet, Singapore seems to have an app for just about everything. Even the government ministries, banks and bill-payment services can be accessed through your phone. If you’re new to town and feeling a bit lost (or aren’t new to town but feel lost anyway), these invaluable apps will help you de-stress and streamline your day-to-day life.

Though 99.co isn’t as established as PropertyGuru, their app is excellent for finding HDBs, condos and landed houses to rent or buy. GoGoVan and LaLamove are easy ways to obtain movers and couriers for jobs as small as food deliveries and as large as an apartment’s worth of furniture. If you don’t own a car but just raided Ikea, these apps are lifesavers.

The biggest challenge upon moving to an unfamiliar city is to pin down amenities, like the closest hospital, most convenient supermarket, your nearest ATMs., etc. For all of those and more, WhereTo.sg has got you covered. The app is still in beta, so there are a few bugs, but the website is solid.

Particularly handy for new arrivals or solo expats, Meetup is exactly what it sounds like: an app that allows you to meet people who share your interests. From walking groups to single moms to language exchanges, the choices are endless.

Carousell is the local equivalent of eBay. You can buy and sell just about everything here, from hair accessories to houses. Perfect if you need to furnish a new apartment without breaking the bank.

Restaurants fill up fast in this little country, so reservations can be critical. HungryGoWhere and Chope are the go-to apps for making bookings. Yes, you’ll likely need both, as their lists of restaurants don’t always overlap.

Also a website, RedMart is one of the best grocery ordering apps in Singapore. The wide range of options and the ability to choose a 2-hour delivery slot make this an incredibly useful service.

If you rely on public transport (and in Singapore, why wouldn’t you?), then Citymapper will be your new best friend. In addition to the convenient “Get Me Home” button, the app even tells you which routes to your destination will keep you out of the heat the most!

Need a ride? You’ve got your pick of apps, from the official taxi companies, ComfortDelGro and SMRT, to ridesharing options like Uber and the well-priced Grab. Four apps might seem like overkill, but there will come a rainy Friday afternoon when you’ll be glad for back-up options.

Hunting for a specific item in an unfamiliar mall can suck up hours of your day, especially since store info on Google Maps can be inaccurate or out-of-date. Pocket Malls Singapore not only allows you to search by store name and category, it also includes maps and directories of all major malls.