Published on June 1, 2015 in the Singapore American Newspaper: 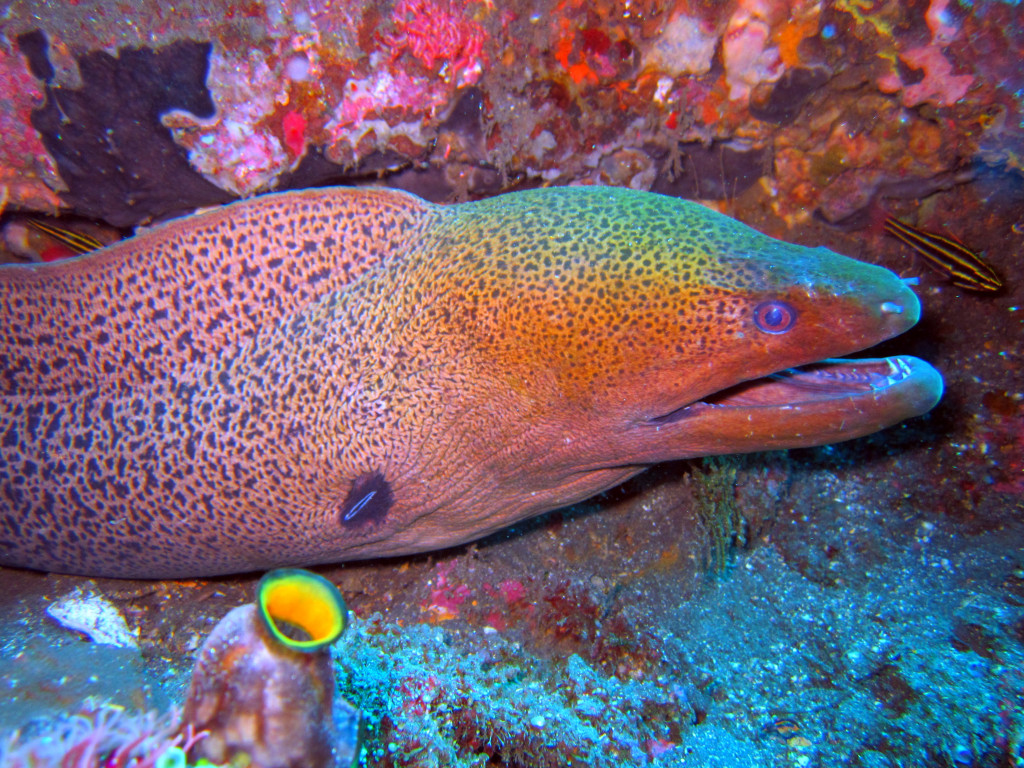 If you’re looking to try something new this summer, why not learn how to scuba dive? Singapore is surrounded by some of the world’s top dive sites, so it would be a shame not to give diving a try during your time here. Like driving a car, learning to dive can seem overwhelming at first. There are new terms and rules to memorize. You’ll probably ask, “What does that button do?” at least once. And you have to pass both a written test and practical demonstration of your skills to earn your license. But just as you developed muscle memory for changing gears and checking your mirrors, it won’t be long before clearing your mask and checking your oxygen level become automatic.

If the thought of paying for all that equipment turns you off, don’t worry. Dive resorts are usually stocked with everything from fins to wetsuits to regulators. There are only two pieces of gear I would recommend you invest in as a beginner: a carefully chosen mask that fits you well and doesn’t fog, and water boots in your size (occasionally rented fins can cut into your heels and sometimes you enter the water over a rocky beach).

There are a number of acronyms you’ll learn during your diving course but the first one you should know is PADI, which stands for Professional Association of Diving Instructors. Founded in the 1960s, PADI isn’t the only diver training organization in the world, but it is the largest and the most well-known in Southeast Asia. Other training organizations like National Academy of Scuba Educators (NASE) and National Association of Underwater Instructors (NAUI) can also be found in Singapore. There are dozens of PADI-certified dive shops throughout the island but Eko Divers in Outram Park came recommended by a friend. We took their 3-day course to earn our Open Water certification, which consisted of two classroom sessions and one full-day session in a nearby swimming pool. The final segment of the course consisted of a weekend at a dive resort in Dayang, Malaysia, where our instructor guided us through the three ocean dives we needed to complete. Most dive shops in Singapore run weekend or week-long jaunts to the myriad dive sites in Indonesia and Malaysia (and beyond), providing plenty of opportunities for you to put your new skills to use. 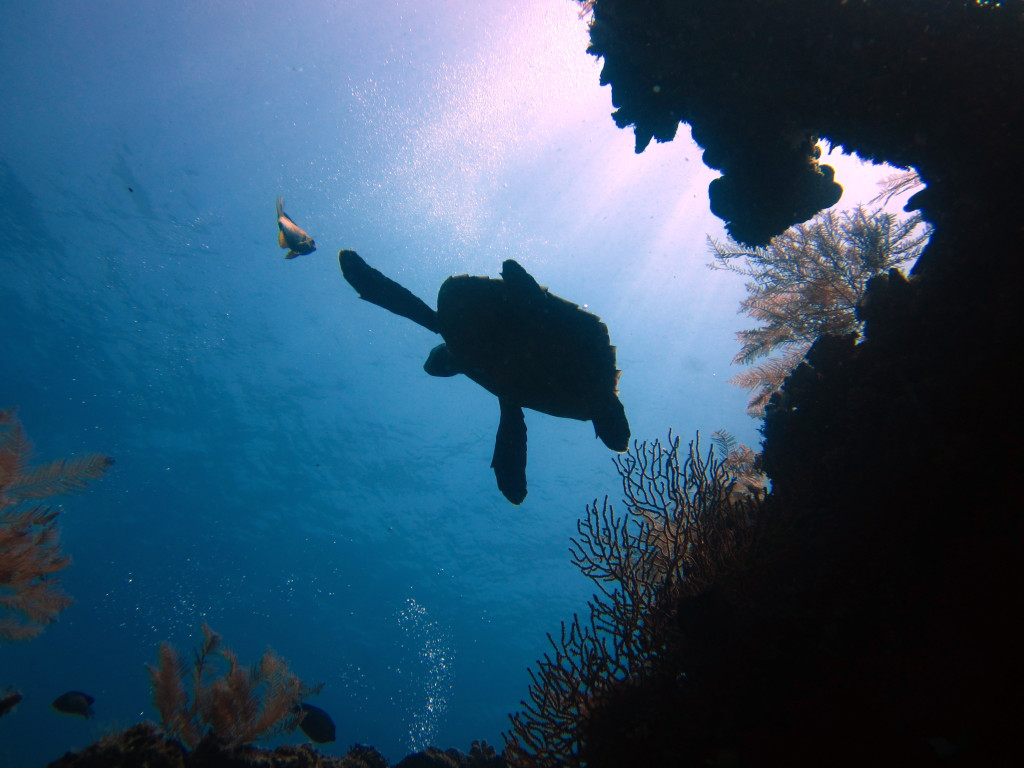 While my husband and I have only completed the entry level course, we have yet to feel restricted when exploring the reefs of Southeast Asia. The Open Water certification allows us to dive to a depth of 18 meters (to go deeper, you need an Advanced Diver certification), but I’ve found that most dive spots in the region can be enjoyed within this range. While the Advanced qualification allows you to do night dives and to go down to 30 meters, the main reason I’m considering earning it is to be able to more thoroughly explore shipwrecks. Encountering a turtle amidst the remains of the USAT Liberty, a relic from the Pacific War just 30 meters off of Bali’s shore, was nothing short of magical. And hovering alongside the teeming hull of a sunken sugar transport ship off the Perhentian Islands was one of the most breathtaking (no pun intended) sights I’ve ever seen. Yes, I pretend I’m the little mermaid every time.

In a time when selfie sticks have become a plague and we are pressured to capture every moment on film, scuba diving forces you to be in the present. You can’t use your phone or listen to music. You can’t even talk. Language is reduced to a series of simple hand signals: “Everything okay?” “Trumpet fish!” “Clownfish!” “Time to ascend to the surface.” While I certainly wouldn’t mind having a video of the sardine run in Cebu or a photo of that octopus in the Batangas, those memories are all the more precious because they were experienced fully. No reaching for a camera phone or trying to think of a caption for Facebook. Though you can, of course, buy an underwater casing for your camera or rent one from some dive shops. Nevertheless, I recommend you simply focus on your strange new surroundings and soak it all in.