Written in April 2014 for Aureus Consulting:

Congratulations! You’re in! You’ve been accepted to not one but several universities! …Now what? Which offer do you accept? How do you choose between top schools? There are 116 universities in Great Britain and over 4,000 in the United States, so any school in the top 25% is going to offer you a quality education. The key is figuring out which education is the right one for you.

1) Consider the money. I know, I know, a good education is priceless. Except it isn’t. According to The New York Times, the number of students who have to go into debt to get a bachelor’s degree in America rose from 45% in 1993 to a little over 94% today. So even though you might be eager to accept an Ivy League’s offer, take the time to weigh the costs. While the school’s reputation may boost your career in the long run, it might be too much of a burden on your job requirements in the short term (especially as fresh college graduates don’t earn as much as they used to). If schools with similarly reputable programs are offering you scholarships or have less costly tuitions, they might be worth looking into.

2) Don’t be blinded by celebrity. Yes, we all want our resumes to feature the name Harvard or Oxford at the top but just because a school is prestigious doesn’t mean it’s the best choice for your future. Find a program that fits you. Did you know that Durham University in the UK is ranked in the top five globally for Geography studies? And National University of Singapore is in the top ten. Harvard isn’t even in the top 50. So if you have your heart set on becoming the world’s best geographer, Harvard wouldn’t be the place for you. Do your research and make sure a school fits your unique needs before signing on.

3) Environment. Would you prefer a quiet study session on a wooded campus or a fast-paced debate in a busy city coffee shop? Colleges come in all shapes and styles: from tiny rural communities to business-oriented hubs to sports-loving schools the size of small towns. Coming from secondary school, which doesn’t offer much choice in learning environment, you may not know your ideal study setting. Give it some thought. You’d be amazed at how much your surroundings impact your educational experiences. 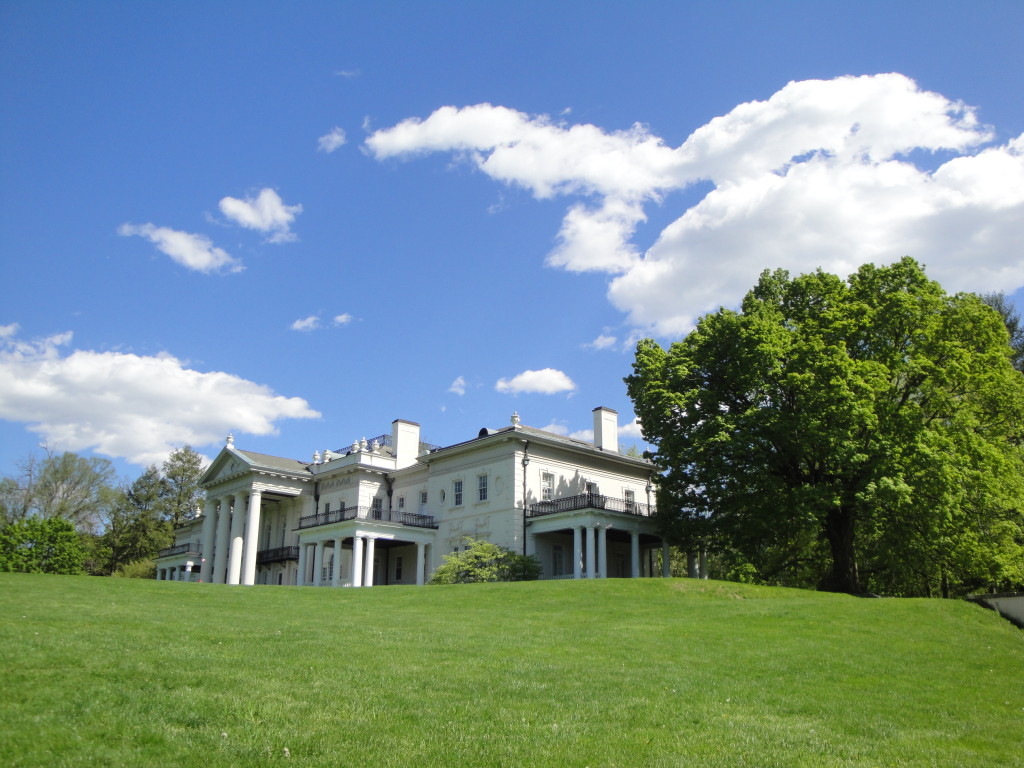 4) Ignore the rankings. Or if you can’t ignore them, then go by brackets instead of digits, since they tend to be less changeable (i.e., a school in the top 20 instead of school number #7). Different publications have different parameters for their rankings and those parameters might be completely irrelevant to what you value in a school. For example, the Times Higher Education World University Rankings 2013-2014 put the California Institute of Technology as #1 but the U.S. News & World Report put it at #10 and Forbes placed it at #18. You’d go nuts trying to make your decision based on college rankings.

5) Know yourself. The better you know what you want to do, the easier it will be to figure out where you want to go. Take some time to really ask yourself what is important to you. Is it being close to your family? Is it getting a high-paying job in finance? Is it having time to write in your journal? Where do you want to be after university? Believe it or not, those four years will go by fast and before you know it, you’ll be setting off into a career with a degree in hand. Determine what you want that degree to say about you now and your journey will be that much smoother.