Bamboo Telegraph, published by the American Women’s Association, featured my poem Salvage in the May/June 2018 issue! 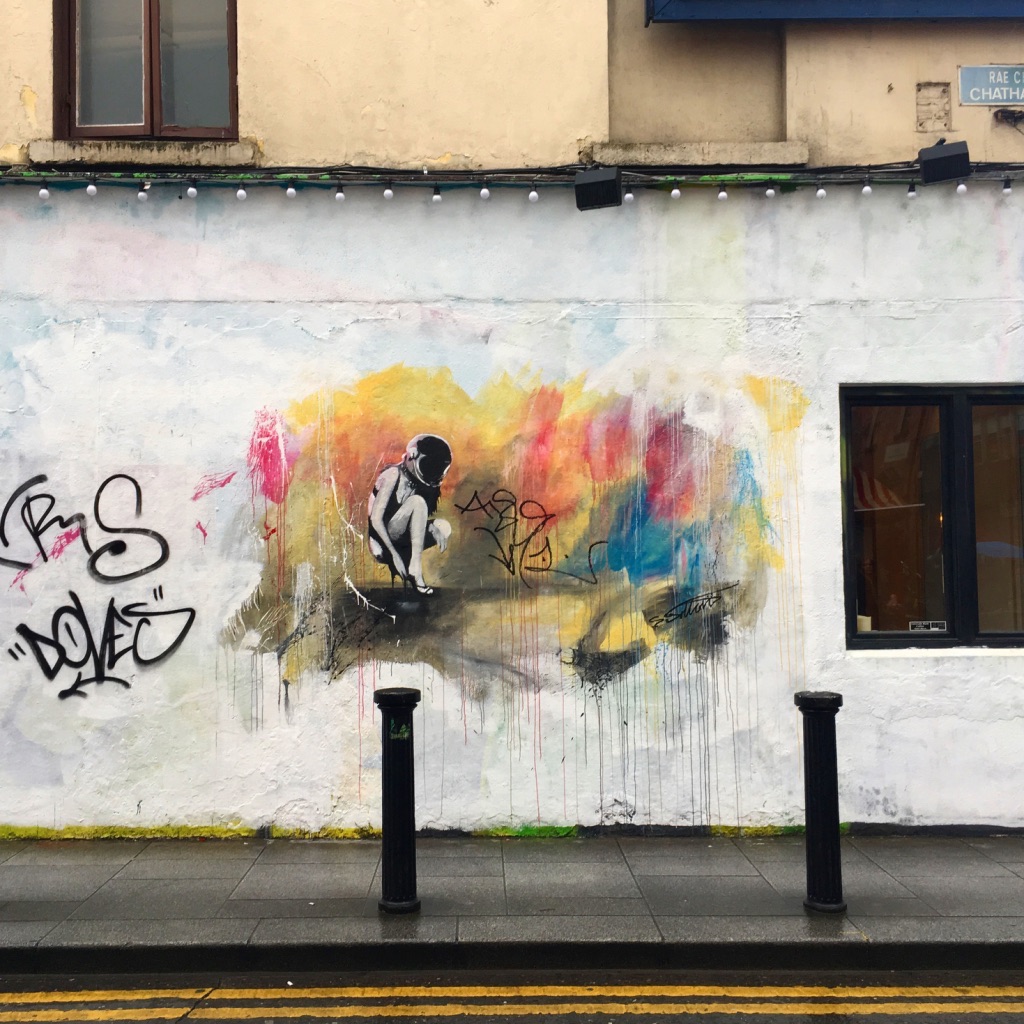 The paper moon sleeps
in a notebook
above a massacre of pen caps
and mislaid chunks of words
which weren’t evacuated with
the mouths that, spit and teeth and tongue,
allowed them to live.
Only oddities remain,
staying, swearing, staring.
Survivors that have all their syllables
are snapped up by the harassed and indifferent
and taken to some poem,
some book, some brittle literature.
And when the slips of remainders, the
afterthoughts, the words we say we want
to take back
but will actually obliterate,
squirm through the hacked silence
in the dirt,
I get on my hands and knees
and salvage.