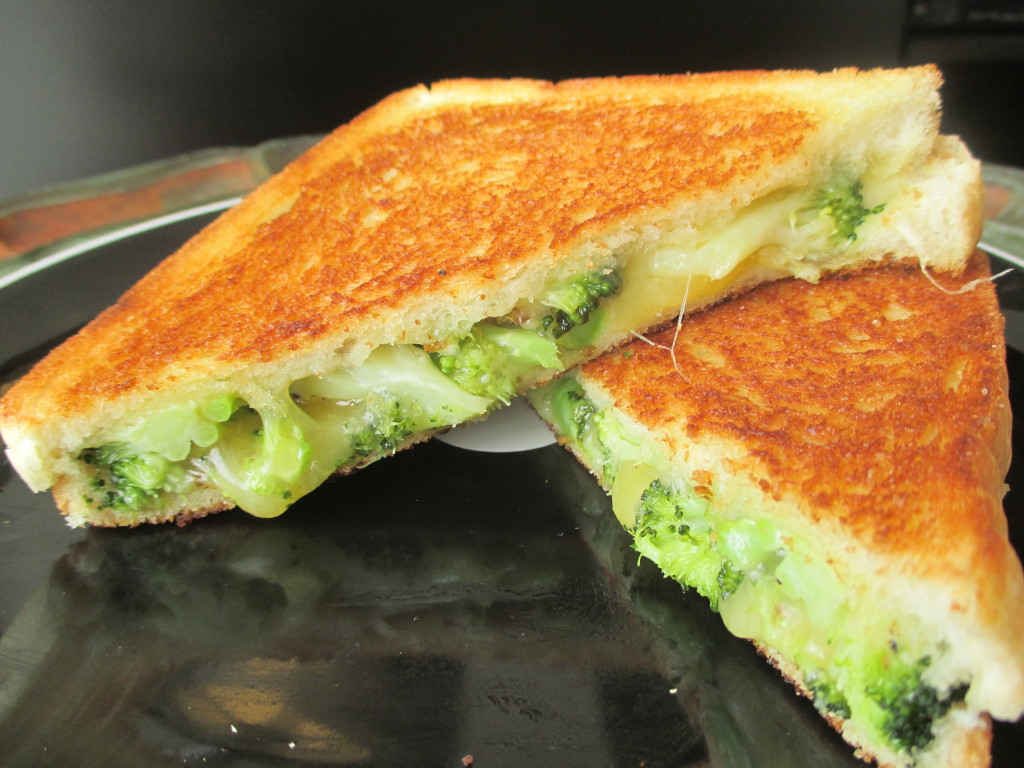 Recently posted over at PAPER/PLATES is my review of Don DeLillo’s difficult novel Falling Man.

Here’s a snippet of my piece:

Falling Man further illustrated that crater, deftly weaving in the perspectives of those who were on the ground and those who were thousands of miles away, the arguments about ideology, the suddenly nationalistic foreign policy decisions, and the secondhand implications the attacks had on children like me. One of the things that struck me most was how DeLillo managed to capture how this national tragedy trickled down to impact the minutiae of a single family’s lives: the decisions and uncertainties that make up our every day that suddenly become frivolous and absurd, and yet we must somehow go on with them because they are our ties to the world before everything changed.

I did know this before reading Falling Man, but I didn’t quite feel this. Lianne’s complicated emotions for her ex-husband – who survives the towers and returns to stay with her and their son – are blurred at times and jagged at others as 9/11 brings them back together and pushes them apart. Although an emotionally difficult and messily human story, Falling Man is worth the time and the tears, especially for anyone who keeps a piece of their heart in New York City. To quote Lianne reappropriating a haiku: “Even in New York — I long for New York.”

You can read the rest of my article and discover my new favourite grilled cheese recipe HERE.

PAPER/PLATES is an awesome blog run by my friend Amina Elahi and features insightful literary reviews, interviews with food bloggers, and (the best part) recipes inspired by books. So make sure to check out the rest of the blog while you’re at it!