WSJ Expat, The Wall Street Journal‘s hub for expatriates and global nomads, recently published my piece on the physical challenges of living in Singapore as a non-native. Here’s a snippet:

This means that tried-and-true styles from other climates simply might not work in Southeast Asia. (Layers? Forget it.) A friend from Chicago declares that Singapore taught her to finally embrace her curls.

Color is another challenge, especially if you’re a bottle blonde like me. Asians obviously aren’t concerned with a blonde dye job appearing natural, so most stylists in Singapore seldom combine highlights and lowlights. 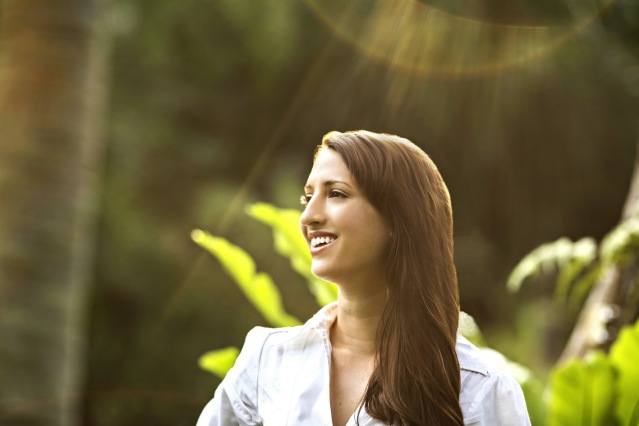