The inaugural issue of the Living in Singapore magazine is out!

I got to spend an afternoon wandering around one of Singapore’s trendiest neighborhoods to craft a day-long itinerary that visitors and locals alike can enjoy.

With its blend of traditional shophouses and trendy cafes, Tiong Bahru is high on the must-visit lists of tourists and locals alike for its Instagrammable dishes, boutique shops and building-side murals. But the enclave is also a microcosm of Singapore history, particularly the last century. Tiong Bahru became hip and trendy just after World War II, though lost its exclusivity in the 1950s, when new housing blocks were built. Over the years, the area has been home to various of waves of residents: British civil servants, the Peranakans and Chinese, the mistresses of the wealthy and now a blend of locals, celebrities and expats. Each demographic has left its own impact, adding diverse layers that have transformed Tiong Bahru into something truly unique.

Wake up with the neighborhood with an hour-long yoga class at Yoga Movement’s cozy studio. Their Basics class is a peaceful way to kick off the day, but there are also more intense classes, such as Power, Core or HIIT yoga for those looking for a real workout.

After all that stretching and balancing, an indulgent breakfast is due. The famous Tiong Bahru Bakery is ideal for both sweet and savory dishes, but it can get quite crowded at peak hours. Fortunately, it’s not the only breakfast spot in town. Other eateries known for tasty baked goods and high-quality coffee include Caffe Pralet, the entirely gluten-free TIANN’S and Drips Bakery & Café. 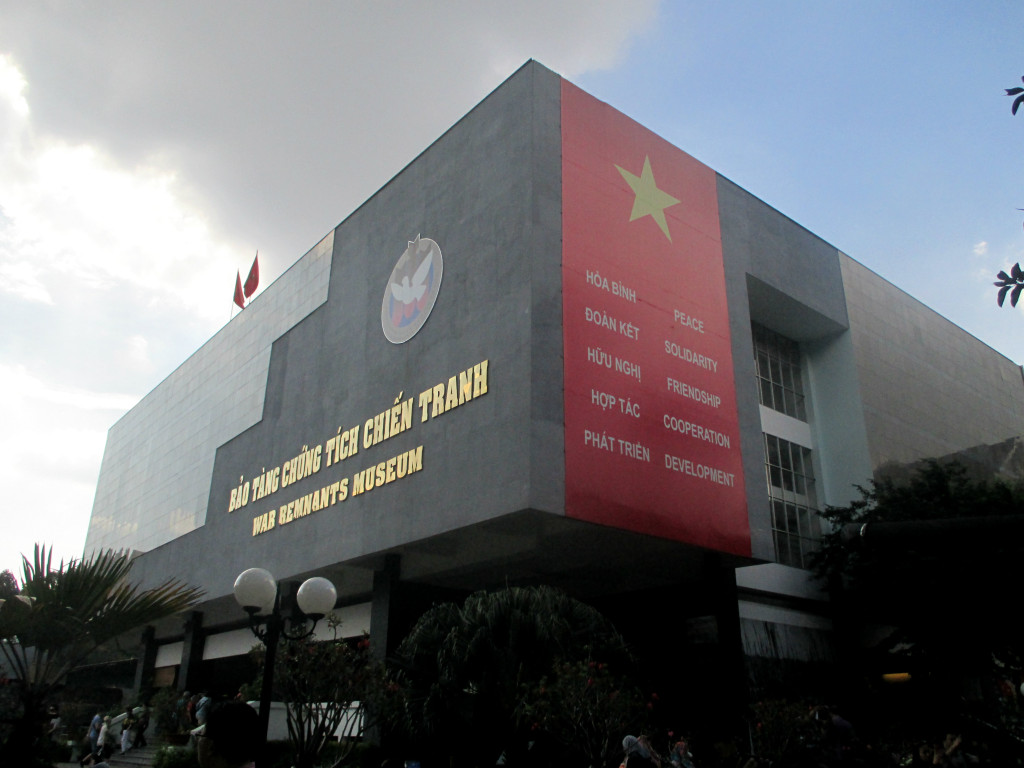