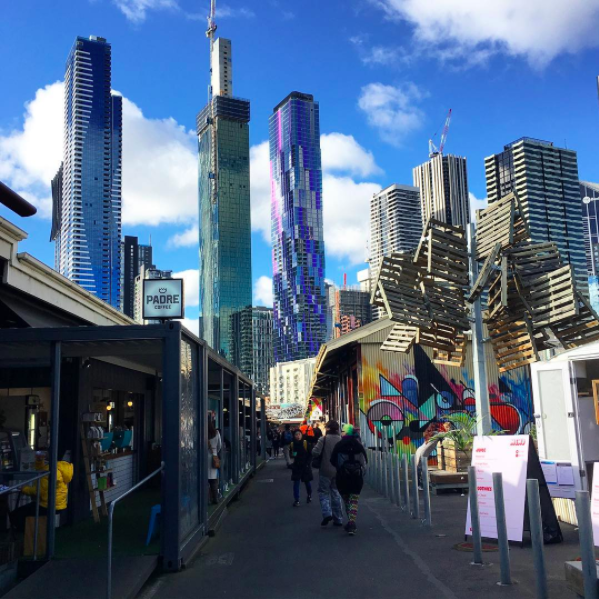 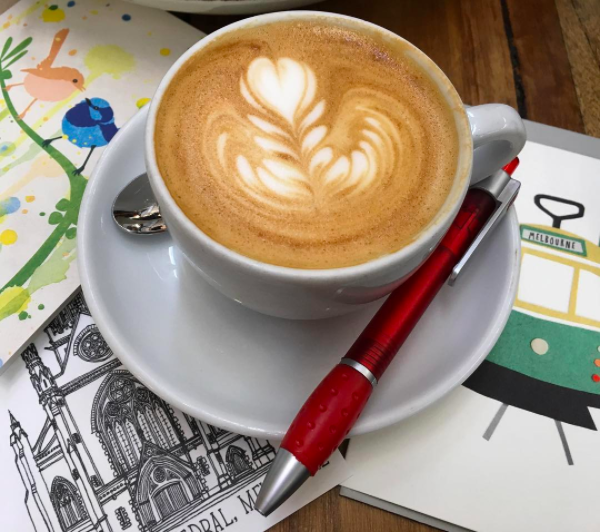 Published on December 1, 2013 in the Singapore American Newspaper:

In this modern day and age, “working from home” can mean working from almost anywhere if you play your cards right. Plus, a change of scenery can do wonders for your creativity and motivation, whether it’s writing an article, putting together a lesson plan or organizing leads on Salesforce. When I get bored of my apartment’s four walls, here are my top eight places to work from home (in no particular order): 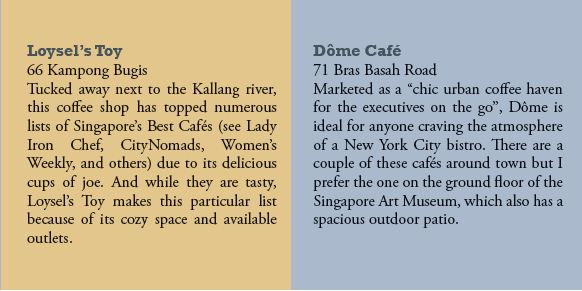 As a final note, I want to say that while there are reliable hubs of strong WiFi to be found throughout the city, it is far more convenient to transform your smartphone into a WiFi Hotspot. Not only is it safer than connecting your laptop to a public network, a Hotspot relies on Singapore’s ubiquitous 3G signal (meaning it can be employed just about anywhere). There are plenty of YouTube videos and how-to guides on the internet to walk you through setting a Hotspot up and, trust me, you will be thrilled you did. Now get back to work.